Discovery Bank set to launch officially in March 2019, has been described as the world’s first ‘behavioural’ bank by Discovery chief executive Adrian Gore. Intent on “making people healthier, but in a financial sense,” explained Gore.

The insurer cites five controllable behaviours that are linked to three risks that lead to 80% of the reasons why people do not meet their financial obligations. Discovery Bank wants to encourage positive financial behaviour changes though incentives, like they do with health and car insurance.

These behaviours translate into Vitality Money status which are grouped into three rewards: boosted Vitality rewards, interest rates for both borrowing and saving and weekly Active Rewards for responsible spending.

“For the first time, South Africans are being offered a bank that’s built, from its core, to improve financial behaviours.”

In the same way that Vitality Active Rewards its clients for healthy behaviour, members of Discovery Bank can redeem their earned rewards quick and painlessly, with products, like a free smoothie, movie tickets and other growing participating partners. 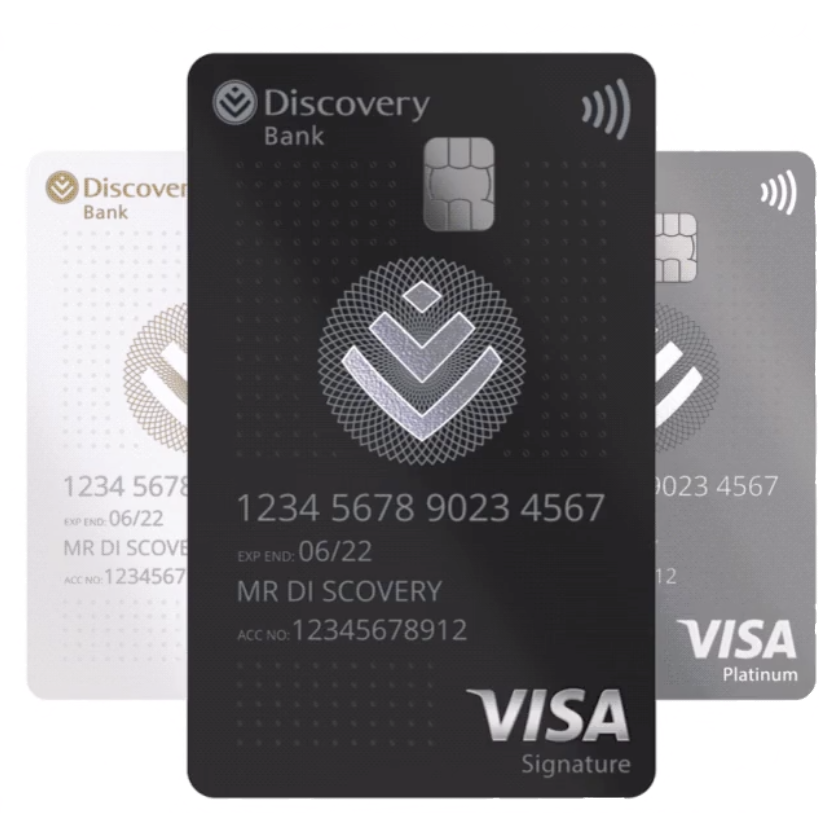 How It's Made Possible

Discovery contacted wiGroup in 2015 to assist them with the delivery and redemption of mobile rewards to members using the new Vitality Rewards Programme. With its large integrated network of retail partners, wiGroup was able to offer Discovery the ability to reward members with an in-app digital voucher once they’ve reached their personalised weekly fitness goal.

Through the wiGroup Loyalty and Rewards product, the rewards options are instantly sent to the member’s mobile phone and effortlessly redeemable in-store. As a member, all you have to do is reach the set goals to redeem a voucher. Redeeming a vouchers can be done hassle-free instore by either presenting a wicode or having a QR code scanned.

Our data & analytic insights are incredibly advantageous to companies as they provide instant access to reports for digital engagements which allow the comparing of metrics like the value and volume of digital offers issued and redeemed per retailer and store, per day. Data gathered from Loyalty & Rewards allow you to track customer redemption rates and other user behavior from in-store and mobile channels.

Starbucks Japan Takes the Order Ahead Route with ...

How Banks Can Turn Customers into Brand Advocates ...

There are two performance differentiators banks have, product uptake and brand interaction. The good news is these aren’t mutually exclusive, the better news is that digital loyalty programs can fulfil both.